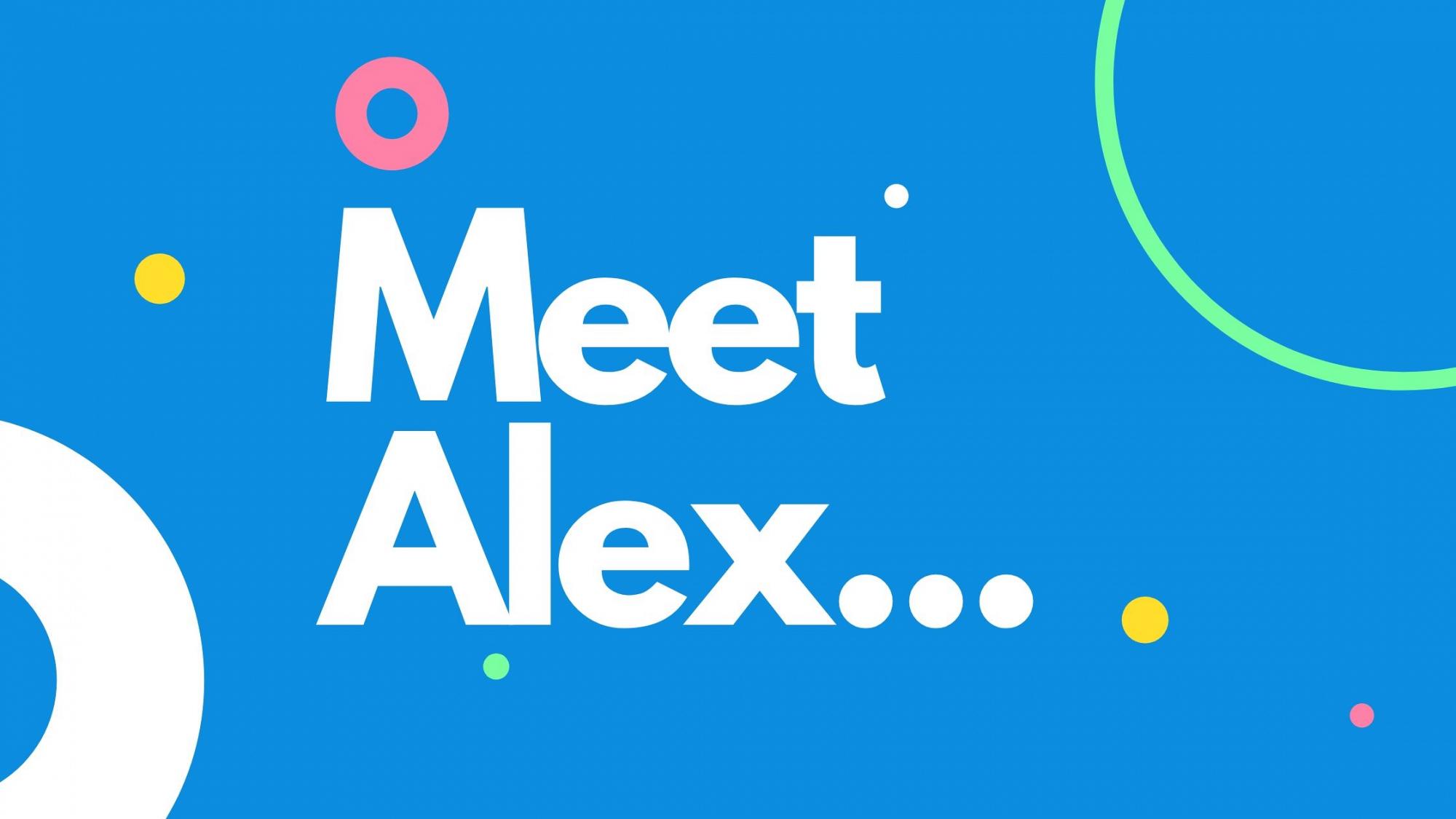 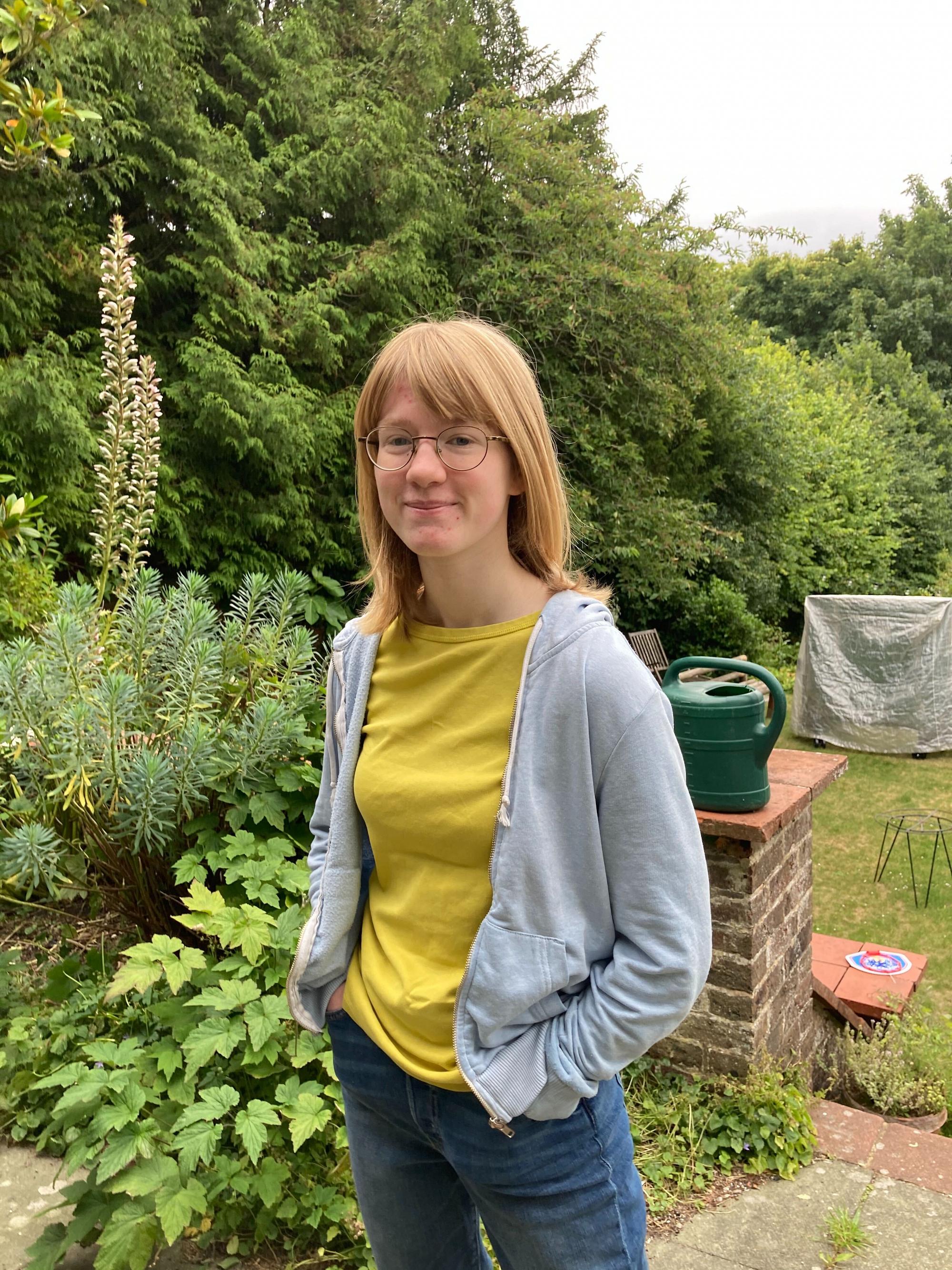 This is Alex, she is one of the tutors at Tech Camp.

From a young age Alex became interested in technology, but it was learning to program at 14 that really sparked her interest. Whilst studying GCSE Computer Science she found herself flying through and completing both the set work and extensions tasks.

When she was younger, Alex attended a residential camp at Tech Camp that focussed on electronics and programming. She loved her experience, and even said it was the 'best holiday’ she had ever been on! She not only saw other children with the same interests as her, but also other girls. Being surrounded in an environment with other like-minded people whilst learning and developing new skills was an experience Alex really valued.

Alex is now working full-time at Tech Camp. She has developed several of the online courses this year and she is also a tutor. When asked why she enjoys being a tutor she answered: 'I love talking about tech, so I love any excuse to do it for two hours at a time, it’s great. I love it when the kids do something you didn’t expect them to do. I give them specific homework and then they come back the next day and they’ve made their whole entire game from scratch or they come up with something or an interesting question that’s just really clever, that I never would have expected!’

Going forward, Alex is going to the University of Warwick to study Maths, where she will be taking Computer Science classes as part of this. Maths, Alex says, is now about more than just pen and paper, mathematicians also have to know how to code as well in specific maths-based programming languages. In the future, Alex wants to go into academia, either in maths or theoretical computer science.

Q and A with Alex:

Did you find that when you attended Tech Camp led you to enjoy technology a bit more, doing it outside of school?
'Yeah, it was like the best holiday I had been on. And have been on. I had so much fun and also it was my second programming language I learnt after my first, which introduced me to the whole world of well now I’ve learnt one I can learn three more and I know the principle still stands, so it gave me this great exposure to other languages and concepts. It was amazing to meet other girls as well who liked tech, there weren’t many at school.'

What do you think is the most important thing that children learn from the courses?
'I think with tech and especially with programming, the most important thing that they learn is to just perceiver. Mistakes will happen, there’s nobody that writes perfect code the first time around. But learning to programme teaches you to do that logical problem solving, it teaches you to keep going at a problem until you get it. It makes you really have to understand your own thoughts and the process when you’re programming. It teaches you to be logical and do all of that problem solving. Keep going even if you keep getting a hundred syntax errors because you will get there.'

Do you think tech can be more than just a hobby?
'Definitely. Knowing how to code shows that you’re interested in certain things. I have been told by so many people that I must put it on my CV. Knowing how to code in the kind of jobs I want to go into and for university, it is really, really important. It also made my maths better.'

Would you recommend it to someone else if they had the same interest to become a tutor?
'Definitely. It’s a lot of fun, you get to teach kids something you love and hopefully infect them with some of that passion that you have.'