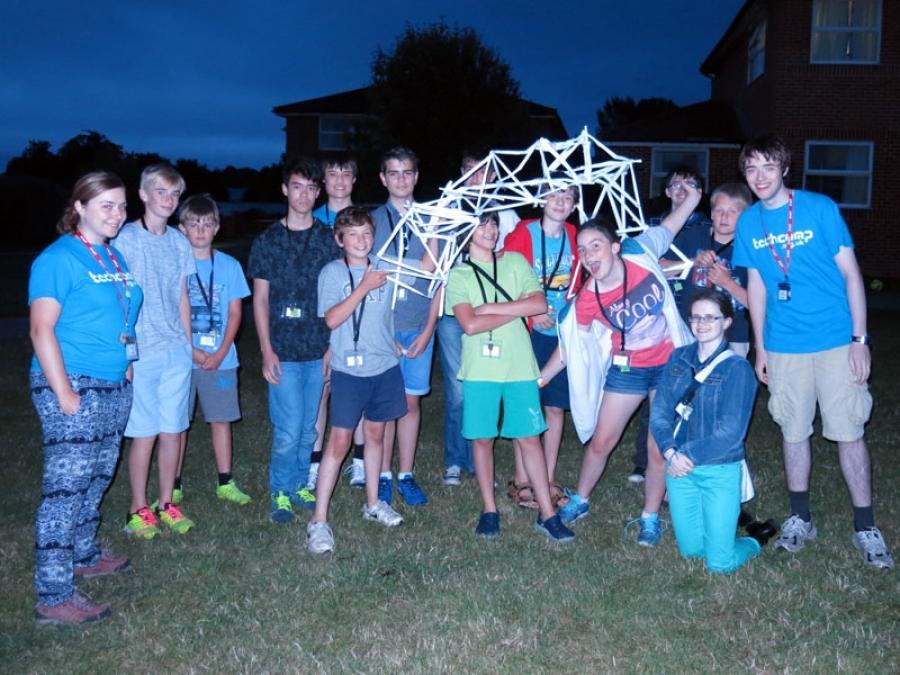 Tech Camp has a long list of successful former students, many of whom return to teach the next generation of inventors.  We pride ourselves in keeping our family ties close and the truth is, many of our tutors want to continue their relationship with Tech Camp despite success in their own careers.  Let’s look at a few of our stellar students and how they’ve progressed...

Andrew Mulholland, 20, is a tutor at Tech Camp who has been offered an internship at Google this Summer – not a bad step forward! Andrew has spent countless hours leading workshops and courses for hundreds of children, demonstrating how fun science and technology can be.

Only a teenager himself, he already has a long list of achievements that led to a place at Queen’s University and is highly experienced with the Raspberry Pi – a credit card-sized computer that simplifies computing education on classrooms that led to him being awarded the prestigious Gold CREST by the British Science Association.  We’re rightly proud of Andrew’s long association with Tech Camp and we’re in no doubt he will return again to impart his learning for our students in years to come.

We have a long list of geniuses, inventors and scientists who get what we’re all about – making coding, inventing and technology fun, who inspire our students to bigger and better things, unlocking their natural talents and putting them on the paths to amazing careers.

Jack Swanborough is another shining example. Jack, now at Cambridge, has been working at Tech Camp since he was a youngster. Jack spent a gap year working at Tech Camp and is the embodiment of brilliance and fun, always finding new and interesting ways to make technology fun through creativity and enthusiasm.

Another long-term Tech Camp inmate is Felix Russell. Felix is in his final year studying engineering at Imperial College London, has spent the last few summers with Dyson and is never far from Tech Camp either physically or spiritually. He is never happier than when he is designing robotics of some form or another and over the next few years he plans to stay on at Imperial, completing a PhD in robotics and bio-mechanics. Nevertheless, we are confident that he won't be able to resist the temptation to come back to Tech Camp every now and again to help build some more crazy contraptions.

The students at our camps often become the course leaders of tomorrow – case in point Harry Thorpe, who came for a Summer or two as a camper, showed brilliance with electronics and has been coming back ever since to impart his knowledge.

And don’t get Lawrence Berry started on balloon experiments! Lawrence first attended Tech Camp in 2009 and was offered places at some of the country’s top universities – his younger brother is continuing the family tradition and joining the Tech Camp family this year.

On Wednesday Townley Grammar School celebrated their STEAM day, one of their three annual off-curriculum days. We were glad to take part in this celebration. It was great for us to work exclusively with girls as sometimes our technology workshops are seen more as boy’s activities, which is not the case.