While humanoid beings are being produced, there is a simple reason that they aren’t at the centre of our day-to-day lives yet. They can be much more useful if they're NOT designed to look like us! For the time being, we are better at being human and robots are better suited to carrying out specific tasks.

Over the last few years, the definition of artificial intelligence (AI) has gradually become more sophisticated.  Robots without artificial intelligence are only able to carry out the tasks that have been programmed into them. This means that they are not able to adapt to the surrounding environment. An example of this type of robot can be found on an assembly line in a factory - it is commanded to strike the hammer once every second and that is what it will do.

Robots with artificial intelligence are able to be more adaptive depending on the situation. A good example of an AI robot is a lawnmower. These robotic lawnmowers are given a very broad task: ‘Mow the lawn’. While this may sound like a simple task, you have to think about what is being calculated. Is this the end of the grass? Have I hit something? Am I just mowing the same patch over and over again? For this you need something more intelligent that can act based on these inputs. 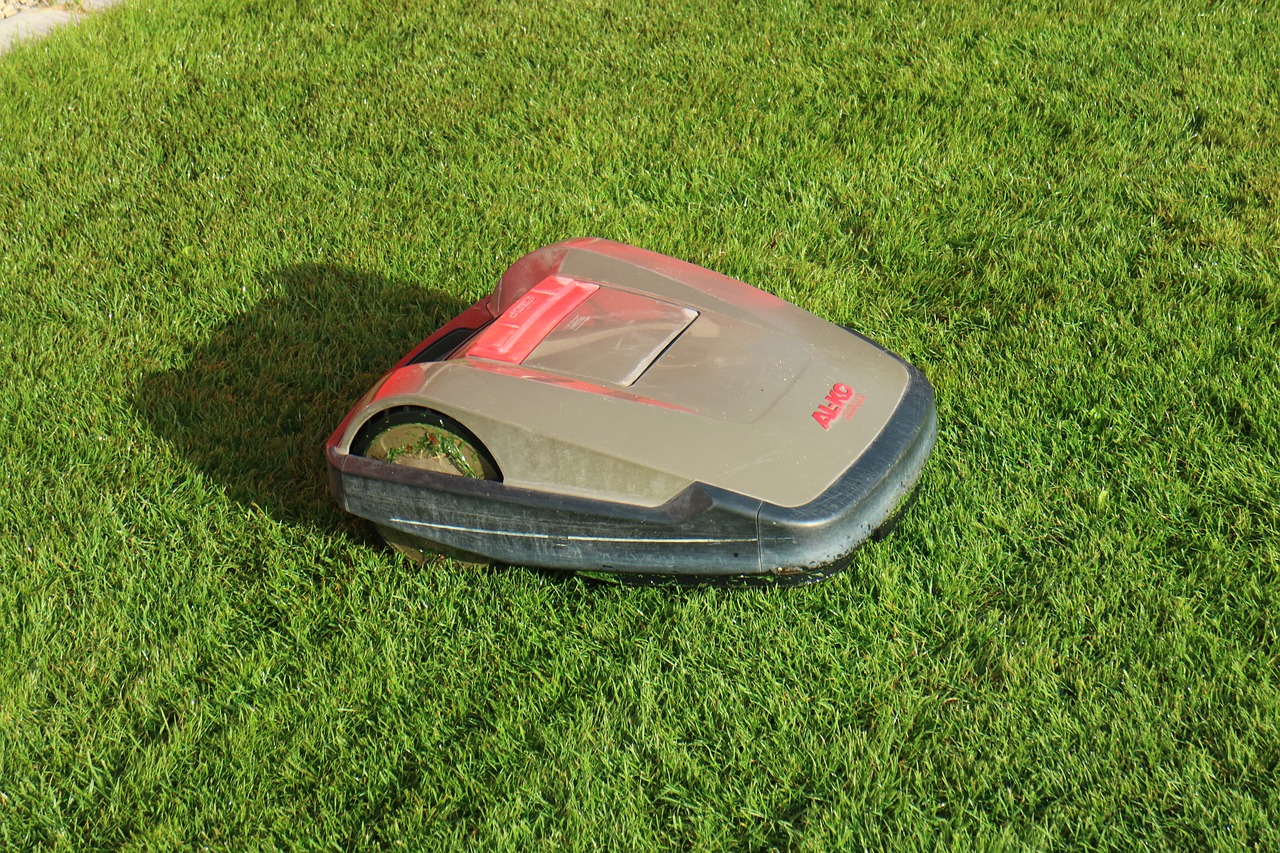 Why You Should Build a Robot

Maybe it is science fiction or the complex mess of wires one sees on TV, but people seem to think it is much harder to build a robot than it actually is. Robotics is an activity anyone can do.

The main reason to begin learning about robotics is that it is fun and educational at the same time. Unlike other toys, a robot can do many different things and it can always modified or reprogrammed to do something else!

Another reason to learn about robots is that it is an enjoyable way to get started with coding. Learning to code through robotics is a great way to get your head around some of the logic and reasoning that underpins coding. At Tech Camp, it is our strong belief that learning is most productive when you are immediately applying the concepts to a project - this is a reason we love robotics so much.

A popular way of beginning to learn about robotics is by trying robot kits for kids. Robot kits are very easy to get started with, often coming with instructions or pre-programmed circuit boards. There are various kits which help you build any different kind of robot you want, ranging from mechanical arms to pets. A great thing about kits is that you can program most of them further using your own knowledge meaning that the possibilities are endless.

When buying a kit, you should look at what language the robot understands. If you are looking for a kit for a slightly younger child you might want a robot which uses a drag-and-drop language instead of a more complex one. You can also buy kits which are a little more adaptable, leaving more up to your imagination and allowing you to get really creative with what they look like and what they do.

Invent! robotic kits are ones which we have developed here at Tech Camp. The robots can be used by absolute beginners using with drag-and-drop coding but they also accommodate more advanced coding languages such as Python and JavaScript. All of the kits come with a baseboard and a variety of click-on components, meaning that you aren’t held back if you want to make the robot your own and really start to modify it. Our kits come with an online curriculum to help you get started building and programming your robot. Even though you can build our designs, the pieces that are in the kits can be used in any different combination to build countless different robots.

Another way of getting involved in robotics is by enrolling on a robotics summer school or camp. These camps introduce robotics and coding in a fun and hands-on atmosphere with other children. Camps are good because you usually have a tutor who can answer any pressing questions or help if someone is stuck. A group learning atmosphere is also constructive since if someone has a positive idea for their robot they can help other campers incorporate it into theirs.

At Tech Camp we run Easter and summer camps that introduce new concepts while applying them to a project that caters from beginners to those more experienced. This is important since you don’t want to feel that the kids are either totally out of their depth or being held back at all.

Our Robowars robotics camp helps kids learn about coding while building a fighting robot. At the end of the week the robots are pitched against each other in a battle situation where the best robot wins. Due to all the constructive fun that can be had it is no surprise that we have found kids almost always enjoy learning about robotics. As with all of our camps, the children are able to take the robots home at the end, meaning that the learning continues long after the camp is finished.