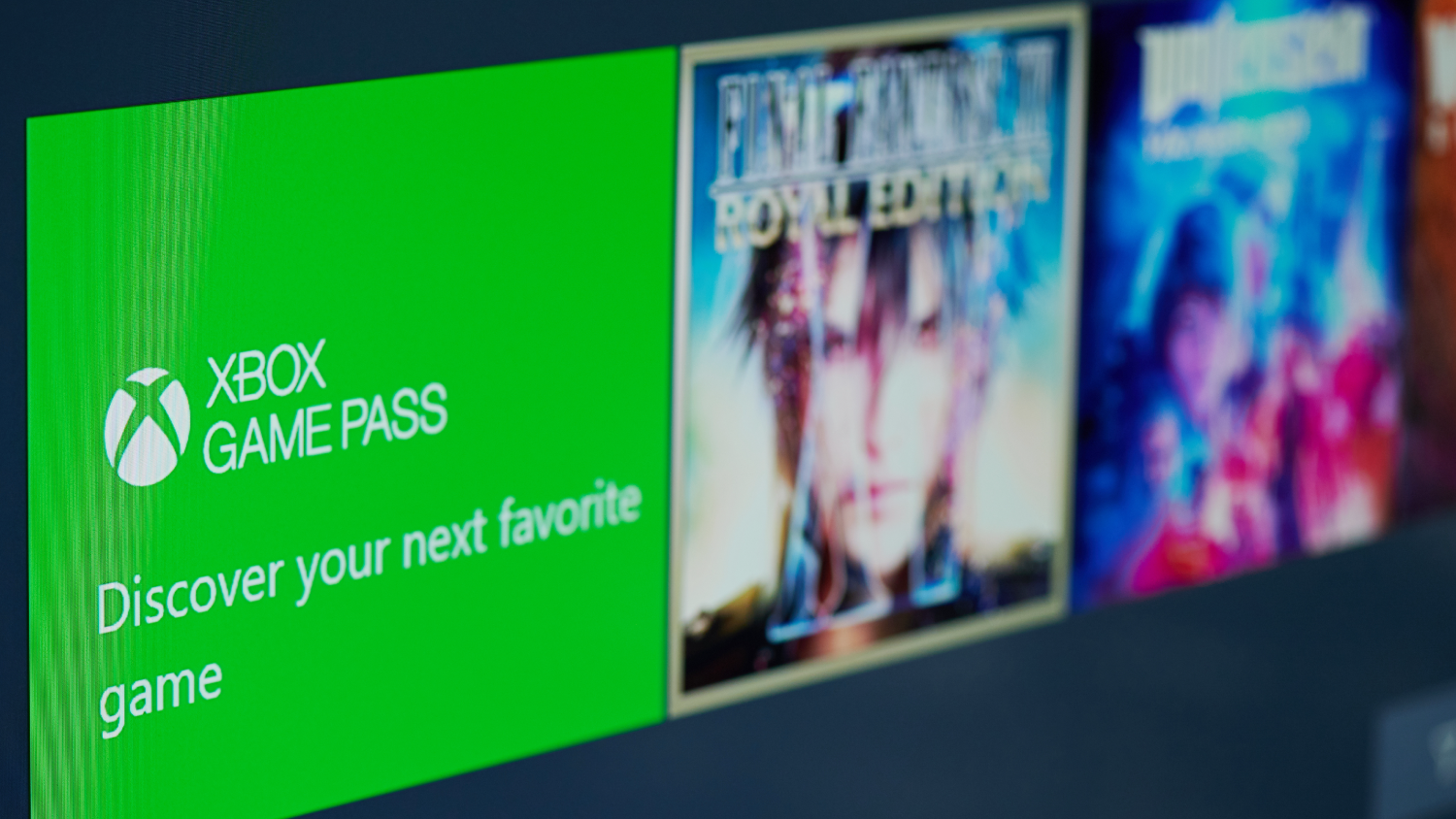 The ever-popular game of Minecraft is bringing us a fresh new adventure! MInecraft Dungeons is an all-new action-adventure game, created with classic dungeon crawlers in mind and set in the ever-familiar Minecraft universe! You fight your way through the game, exploring all the levels full of treasure and hard-hitting action to try and save the villagers and defeat the ‘Arch-Illager’!. You can play alone, or with friends - up to 4 players. It is going to be coming to PC, Nintendo Switch, PlayStation 4, Xbox One, and Xbox Game Pass. Brave the dungeons alone, or team up with friends!

Not just an iconic comic book series and blockbuster movie franchise, Marvel’s Avengers is bringing an action-packed, heroic adventure to video gaming. The game combines an original story with single-player and co-operative gameplay - in teams of up to four players. You can “master extraordinary abilities, customize a growing roster of Heroes, and defend the Earth from escalating threats.” The content will be regularly updated, meaning this game will take you on an epic quest lasting a number of years. Exciting stuff! It will be available on PlayStation 4, Xbox One, Google Stadia and Microsoft Windows.

This new Nintendo game is only for the Switch, and brings the latest in the legendary Animal Crossing game. It allows you to create your own desert island, with all the usual exploring, collecting and creating of the older games. There will be even more bits and pieces to discover, as your island is full of natural resources you can use to craft tools and creature comfort. You can hunt insects, decorate your island, fish in the ocean and more - all in time with the real-life seasons and time of day. The game is updated all year round, so there are plenty of surprises in store! People can visit your island or you can visit theirs, making it a fun and collaborative experience.

Playstation are introducing an exciting new interactive game mode with this VR game - the VR accessories sold separately. The story suggests that

“Tony Stark has retired from making weapons and instead creates technology used to battle evil as Iron Man.

After several years as a world-famous Super Hero, Tony is attacked by the mysterious Ghost, a hacker and anti-corporate activist who repurposes old Stark Industries weapons.

In her efforts to topple his empire, Ghost attacks Stark’s corporate locations around the world, leading to ever-escalating stakes and a final showdown.”

This game is only compatible on the Playstation 4, and requires two PlayStation Move motion controllers, which allow you to fire up Iron Man’s Repulsor Jets and shoot off into the skies with an arsenal of Iron Man gear at your disposal. You can upgrade tech in Tony’s garage, customise his armour, and face off against foes in action-packed battles.

So keep an eye out for these high-energy, thrilling new games! If you have an interest in VR, Minecraft or game design and consoles, why not try out some of our online courses?

Learn the latest in Tech, build practical projects, and socialise the other like-minded students your age in the safety of your home.  We're running daily 1 & 2-hour video classes accompanied with 1 & 2-hour self-paced learning and project work between lessons.  Our expert tutors will be running these in small-group classes of no more than 8 students, running Monday-Friday.  We'll also be running 'one-off' specialist sessions and releasing new classes regularly.

Will COVID-19 increase our reliance on robots?

5 examples of how robotics can be used to aid humans

We have been actively monitoring the situation with CoVID-19, and know that it will be a concern for all parents.  We want to share our plans and what we are putting in place for our upcoming events.

Can't wait for the next holidays for more Tech Camps? Join our tutors for weekly hands-on tech workshops in your own home every Saturday and Sunday!

Tech Camp are heading up to the Newcastle Maker Faire again, and this time we’re bringing our very own time machine!  It’s top secret at the moment but we can speed-up, slow-down, freeze, and even reverse the flow of water using the three ‘time controls’!  We’ll be making up a few of these machines for the public to try out as it’s hard to stop playing with them once you start!