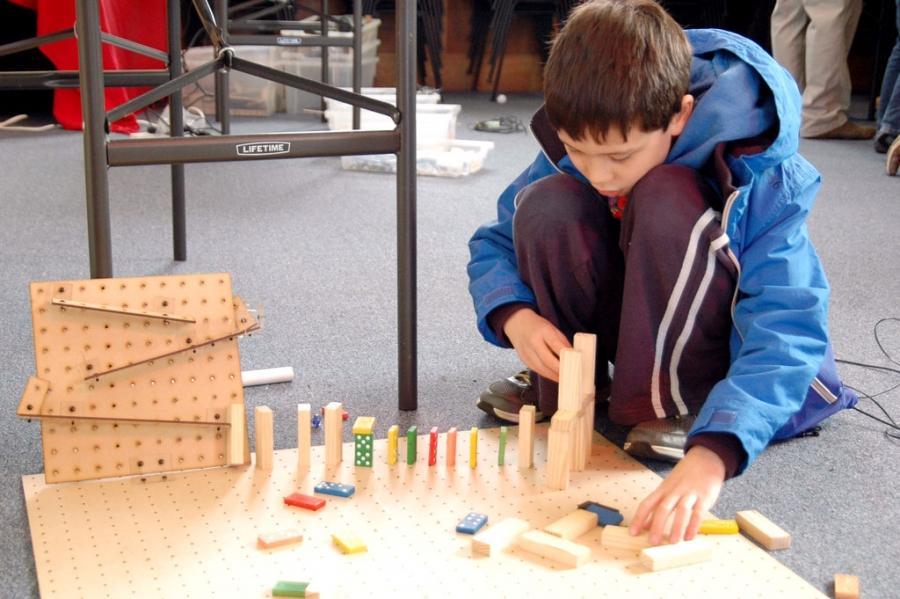 This is about the third version now of our laser tag system for Tech Camp. Every time we've built a batch with kids we've made it simpler. This time we decided that we needed just one main PCB; it now has the batteries, sensors, microcontroller, LED display bank and associate circuitry on it.

We just received an email from one of last year’s campers who responded to a call to create some PPE for their local NHS:

“My son attended Tech Camp last summer and learnt to use a 3D printer. Yesterday we got an SOS from Winchester hospital asking for PPE.  Harry immediately researched a design and put his printer to work. The first batch are done!

An exciting day today; Tech Camp has taken on it's first employee (well, sort of ...) Jack has been a Tech Camp regular for several years now and has convinced me to take him on for a year as an intern/gap-year student. I'm really looking forward to working with Jack; he is not your regular 18 year old ...

"I started at Tech Camp firstly as a camper in 2008. As a child at the time I loved creating small robots and coding, but my parents had struggled to find anywhere I could work on advanced projects like this outside the home until they discovered Tech Camp."