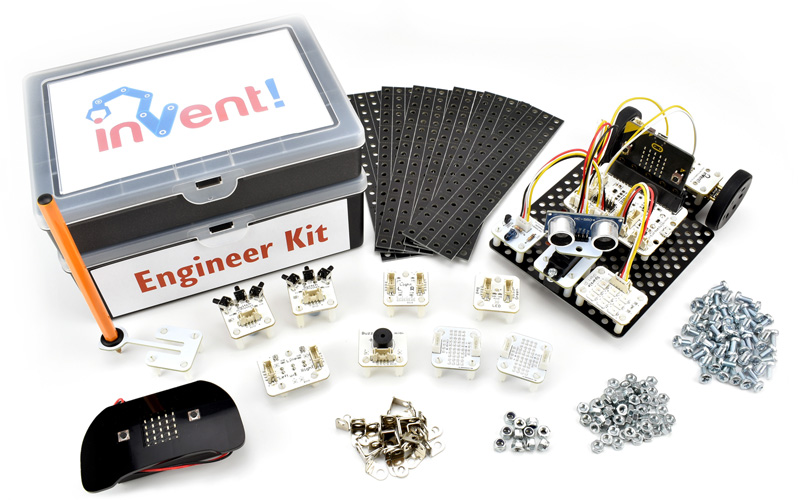 While humanoid beings are being produced, there is a simple reason that they aren’t at the centre of our day-to-day lives yet. They can be much more useful if they're NOT designed to look like us! For the time being, we are better at being human and robots are better suited to carrying out specific tasks.

Read more: Why Kids Should Learn to Build Robots 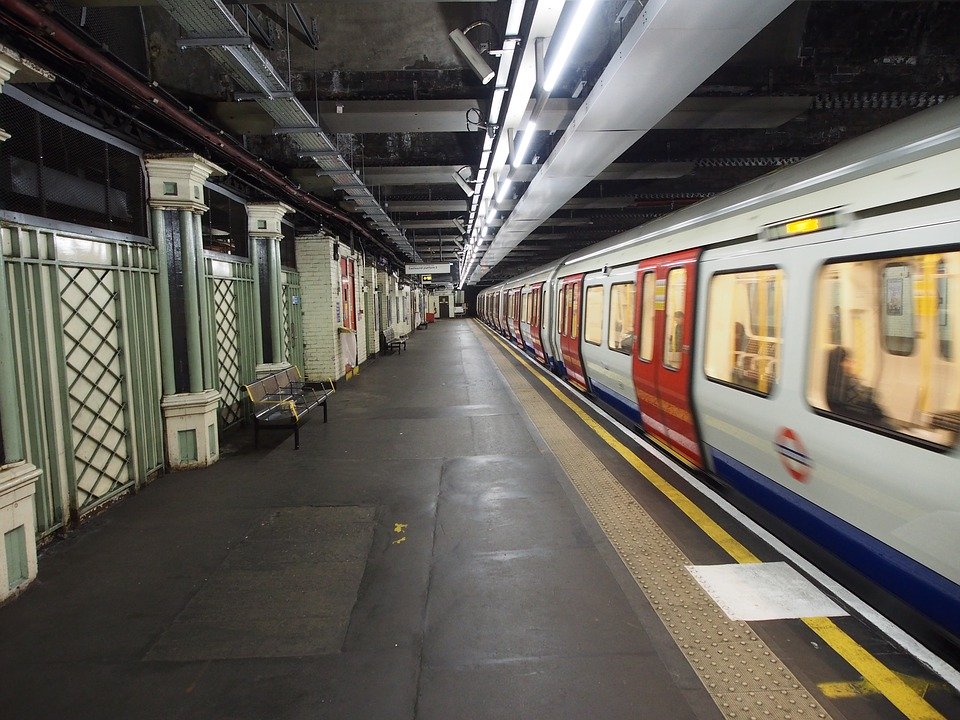 Read more: The Benefits of Learning Coding in London 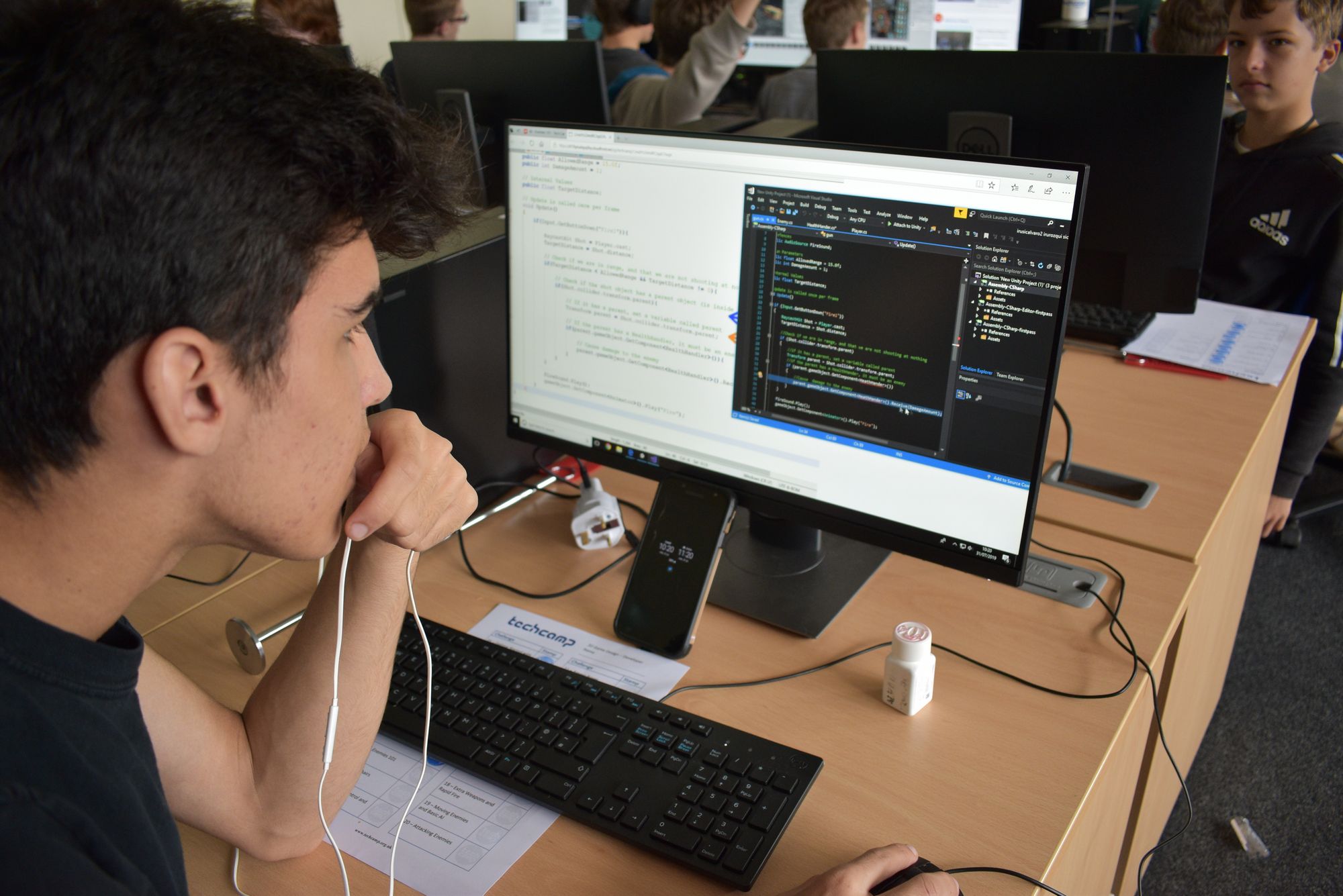 Read more: How do you learn to code? 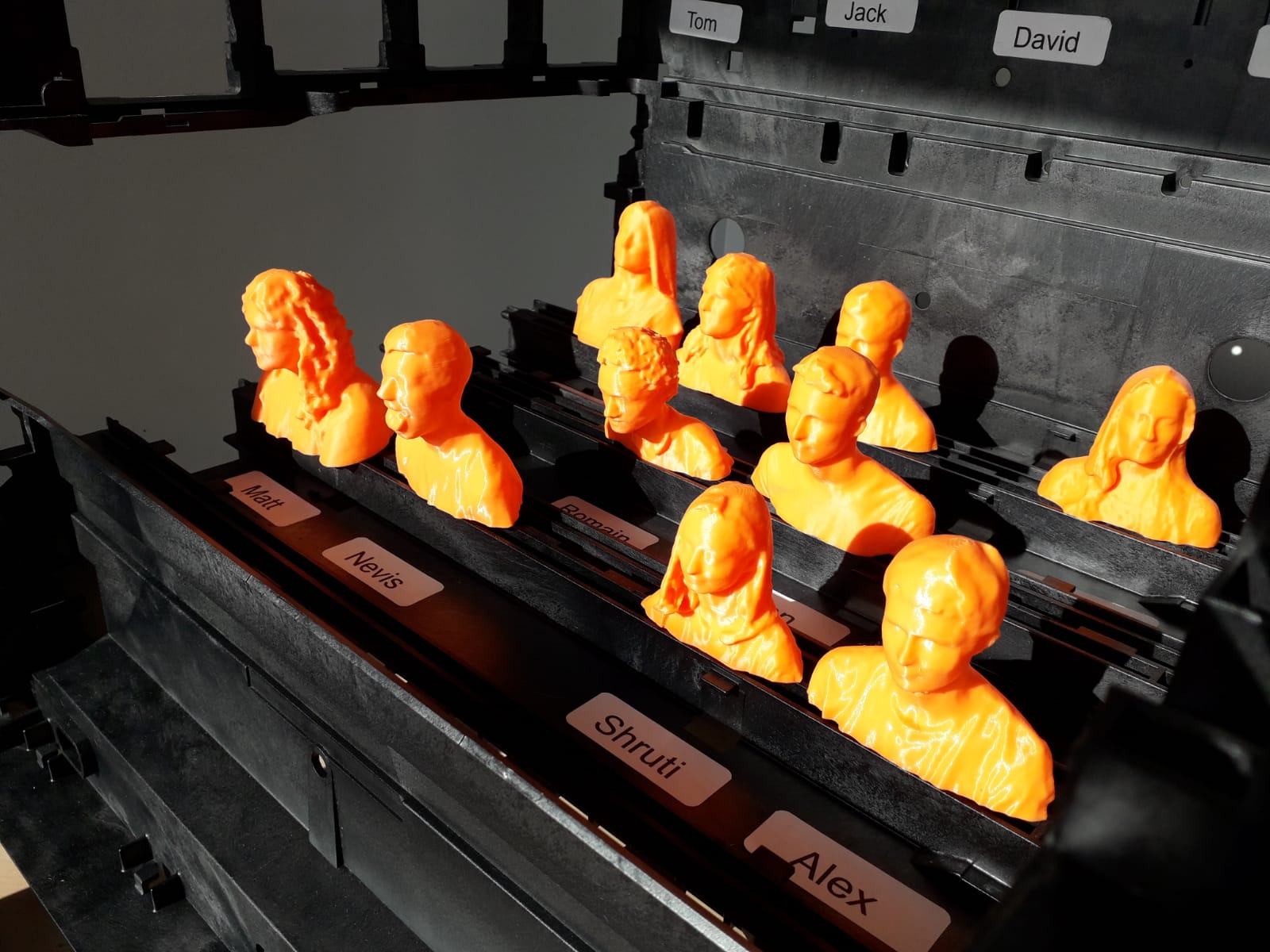 Read more: How To: 3D Scan and Print People with MakerBot and Kinect 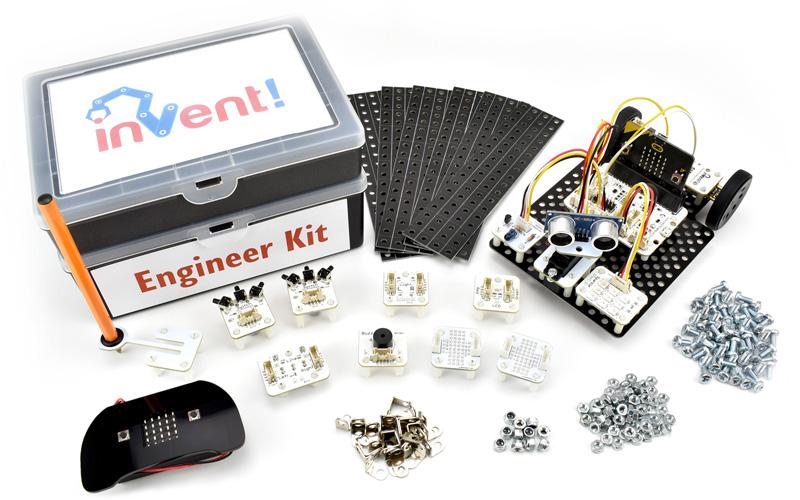 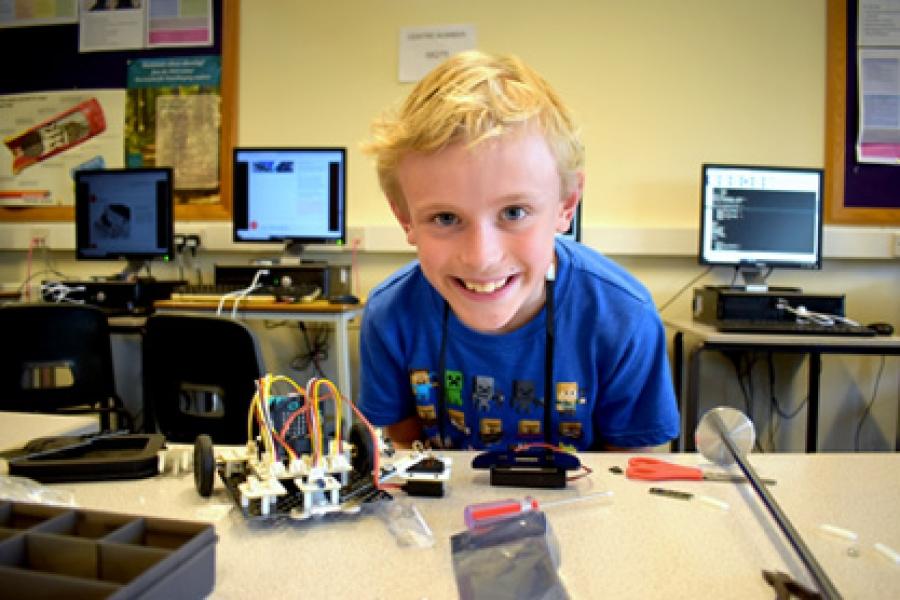 If you were asked to describe a robot 10 years ago, you might have come up with something along the lines of a large silver box covered in lights and dials, with 2 arms, 2 legs and a human-like head – the reality of modern robots is of course quite different! Robotics and electronics in our daily lives are becoming more prevalent by the day, not just in labs and factories, but at home and in the office as well. 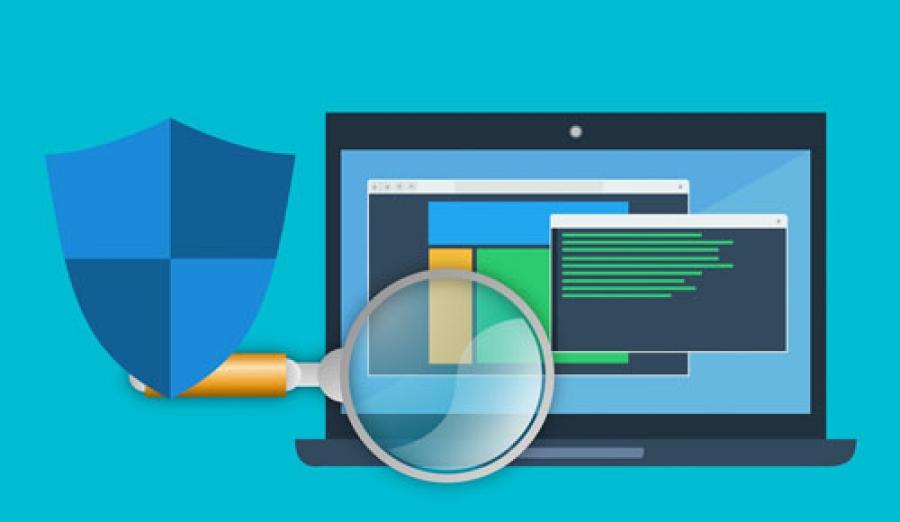 With technology now so central to our modern lives, it can be difficult to know how to keep ourselves safe online, let alone keeping our children (who seem to know more about it than we do) safe too! To help out with this, we have created a brand-new course for this year, Cyberspy Academy, designed to teach children all about digital security and staying safe online. 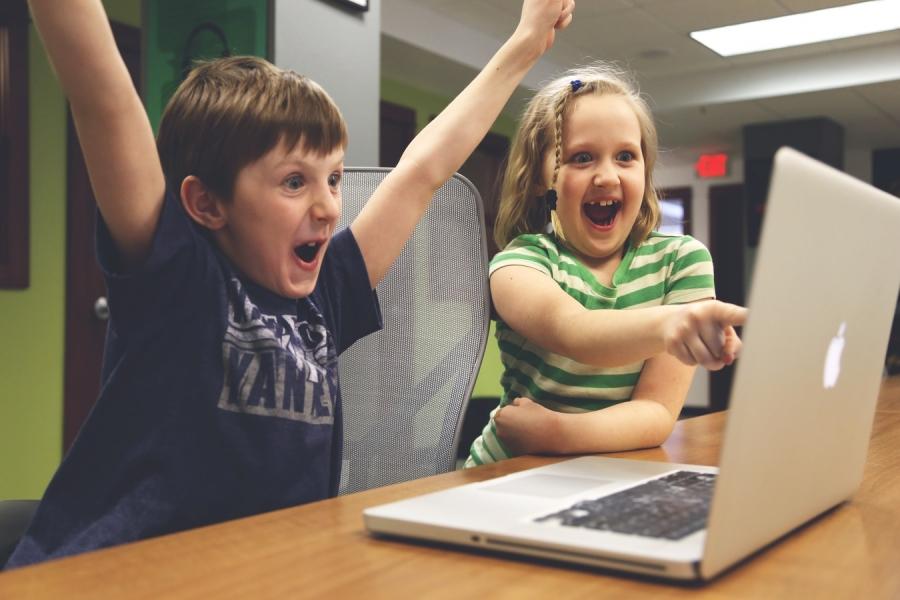 Read more: Does your child play too many games? 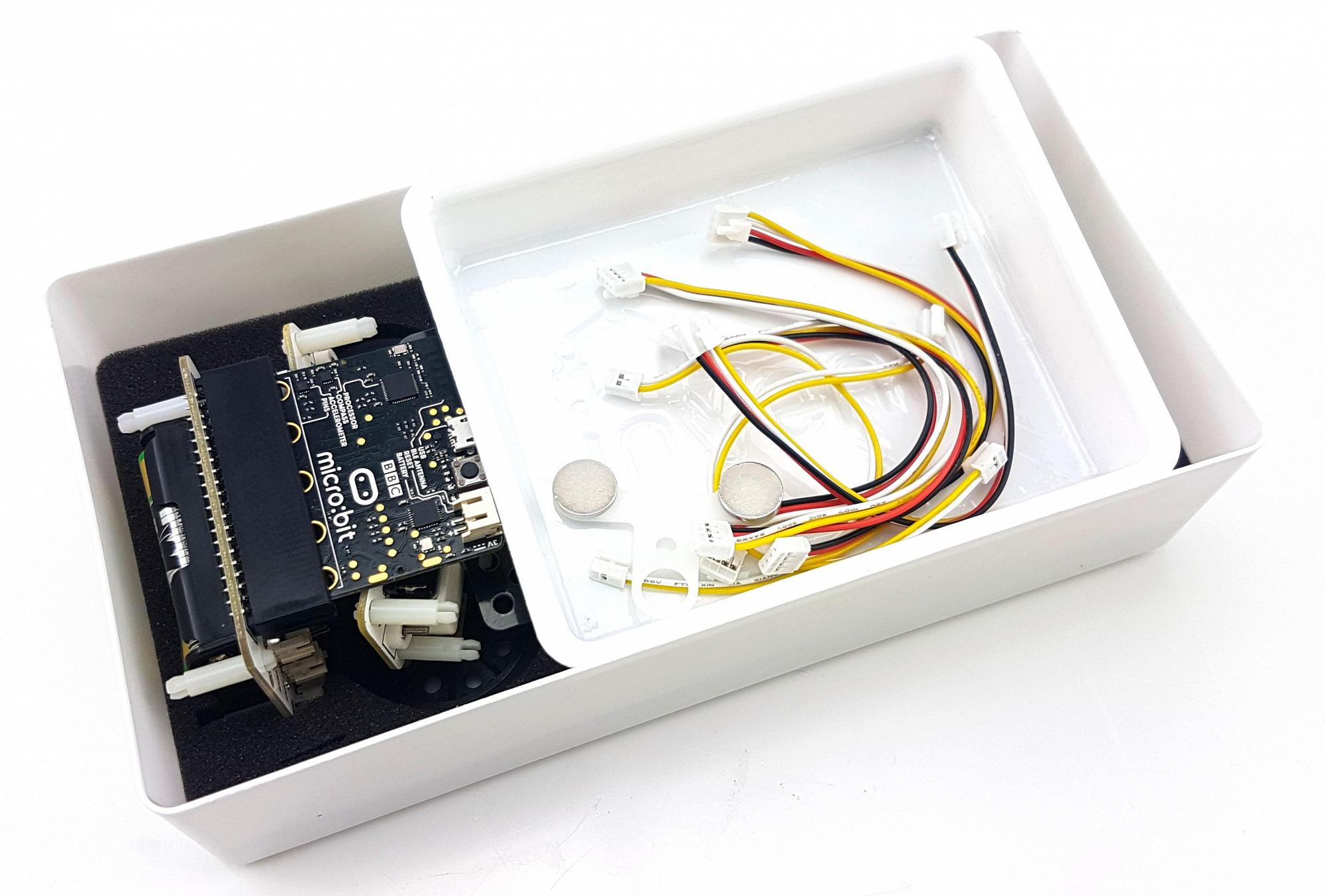 Read more: How to: 3D Printing Vacuum Forming Tooling with PLA and HTPLA 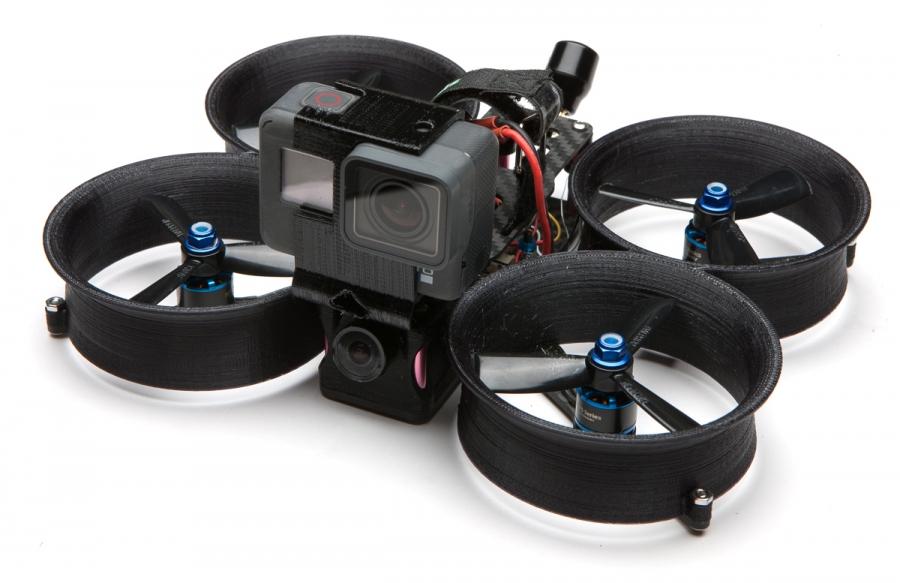 Read more: Getting cinema-quality footage using a DIY micro drone and a GoPro 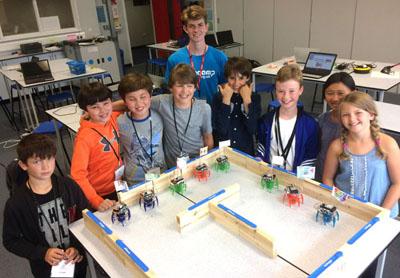 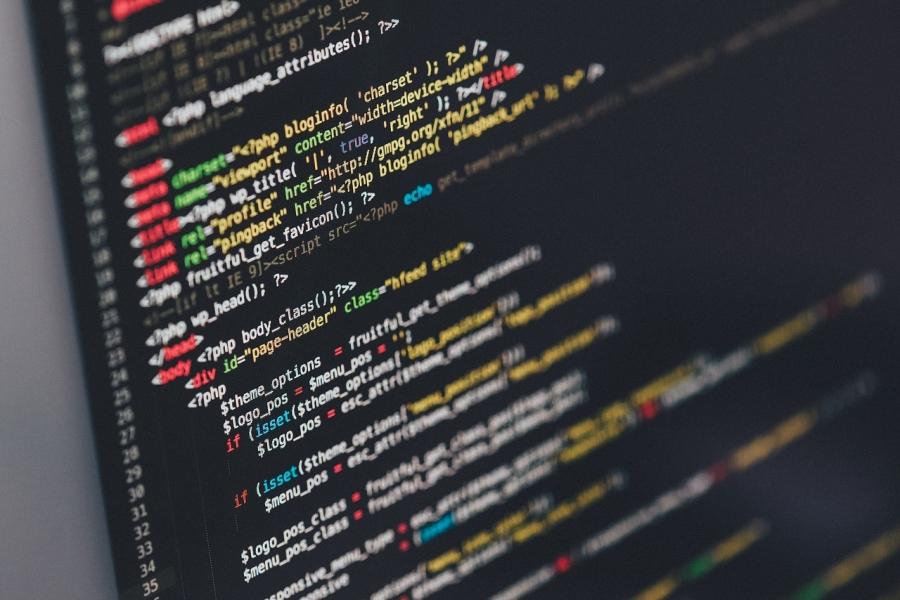 Learn to Code - How to Get Your Children into Programming

As a parent, it can be difficult knowing where to start when it comes to getting your children started with programming. With more and more schools offering computer science for GCSE, and teaching programming instead of just Microsoft Office during ICT lessons, it has never been more important to get started early!

Read more: Learn to Code - How to Get Your Children into Programming 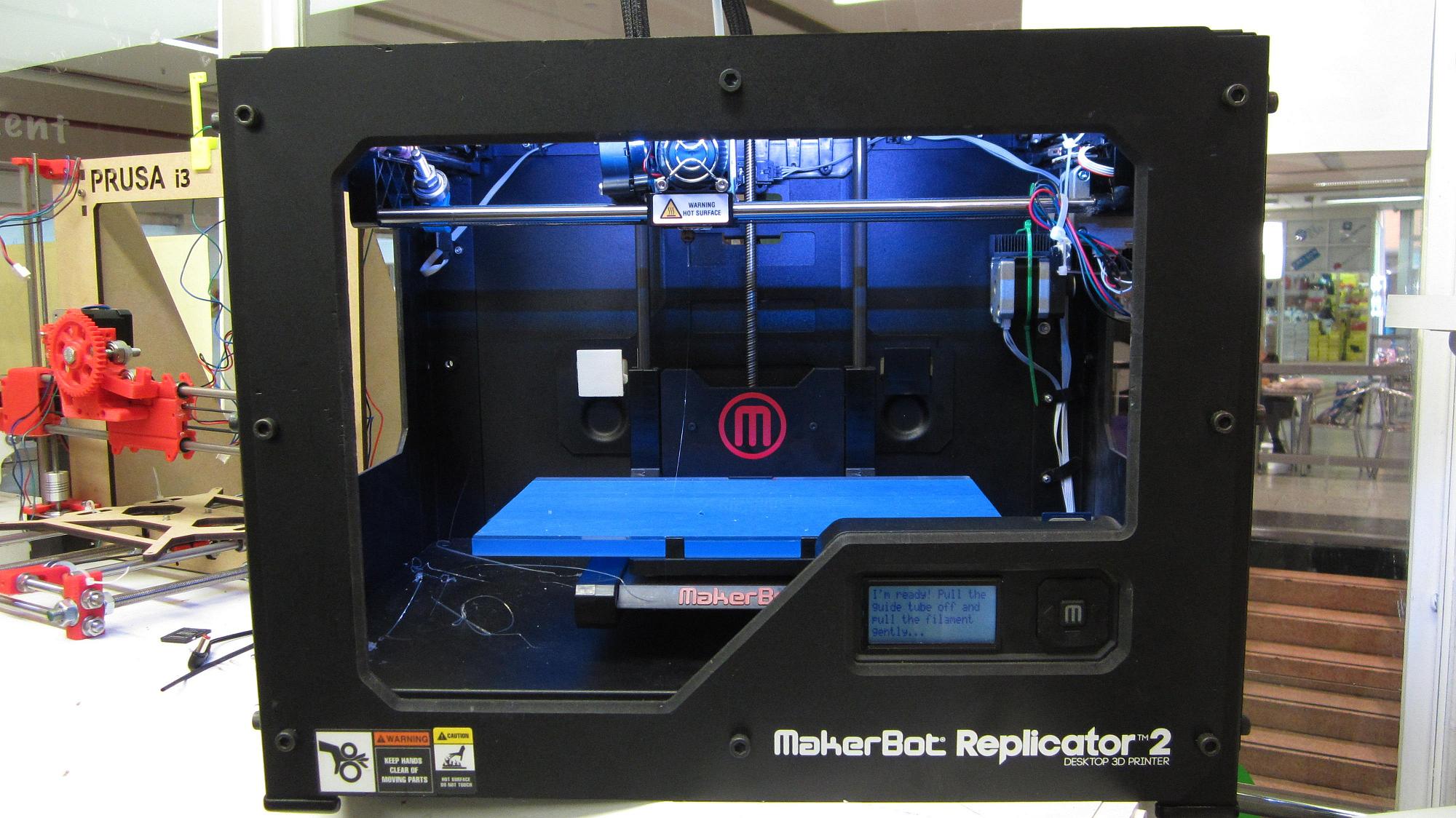 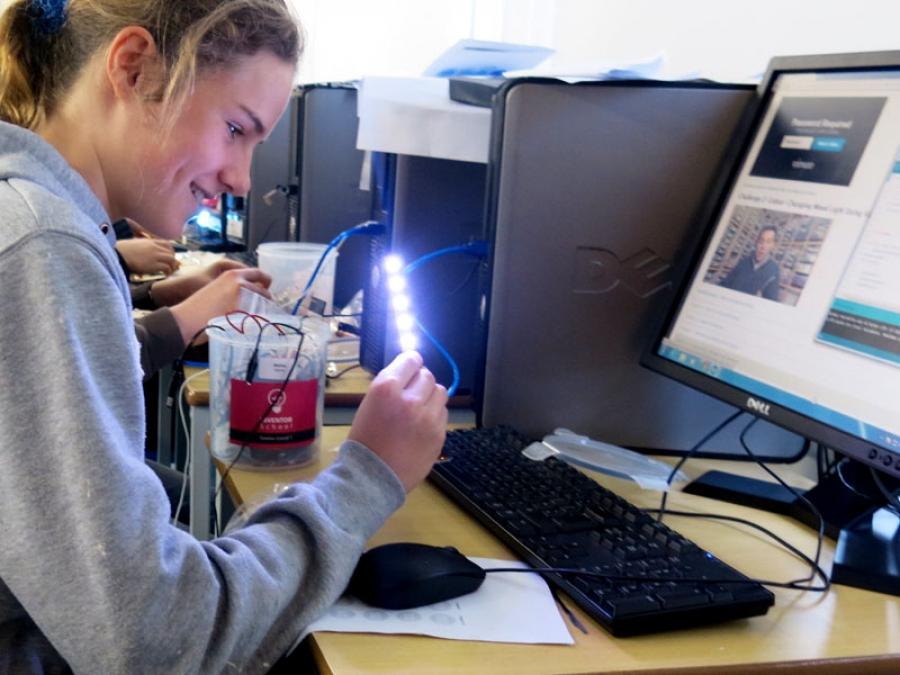